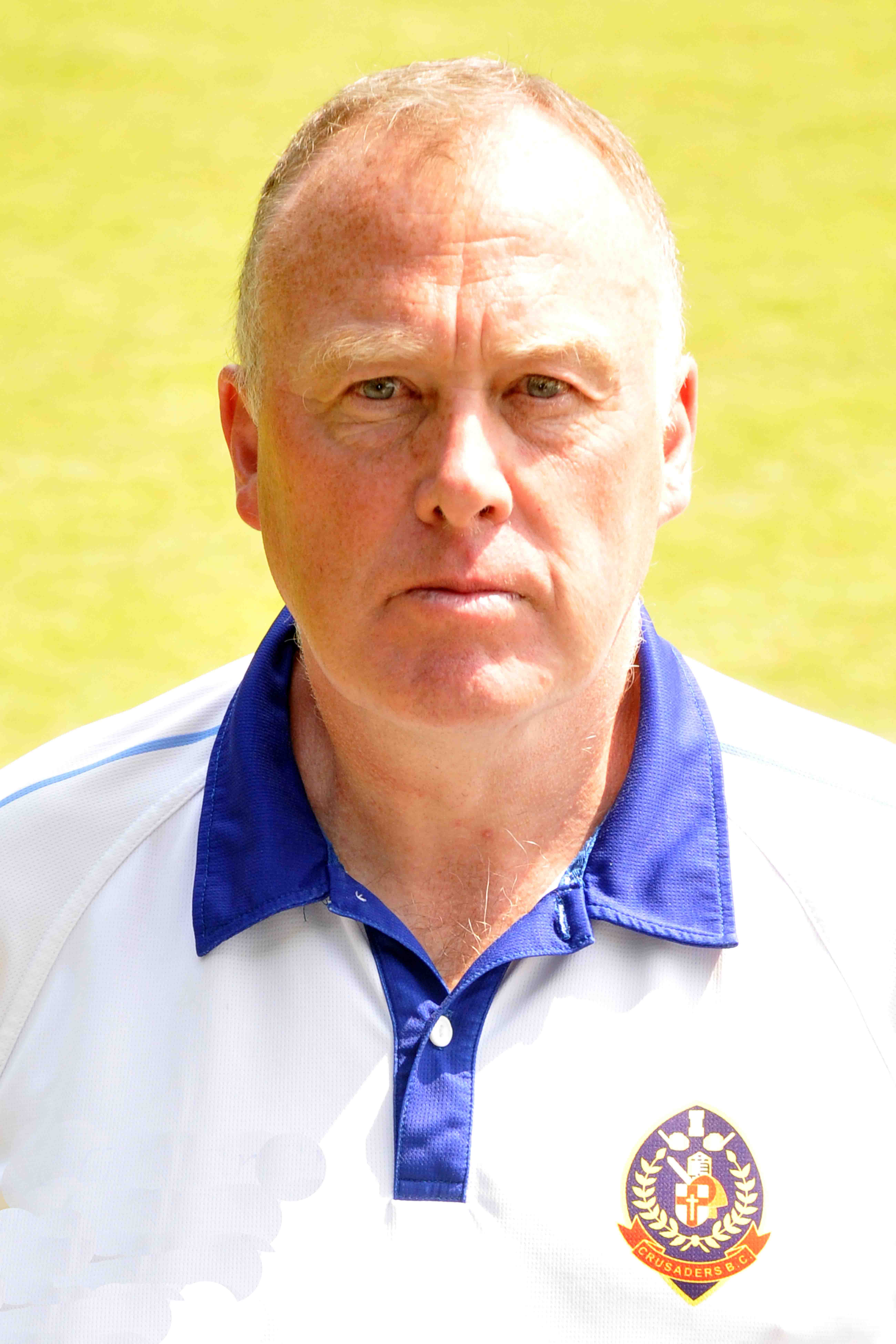 Mel Davies :   Club Chairman. Mel is a former sergeant in the Metropolitan Police and has been club chairman  for two years. He started playing bowls in 2013 and like Ernie Pope, he won the Club Pairs Competition in his first year!  Mel was captain of Havelock Park Vets for three seasons and is currently on the League Management Committee. 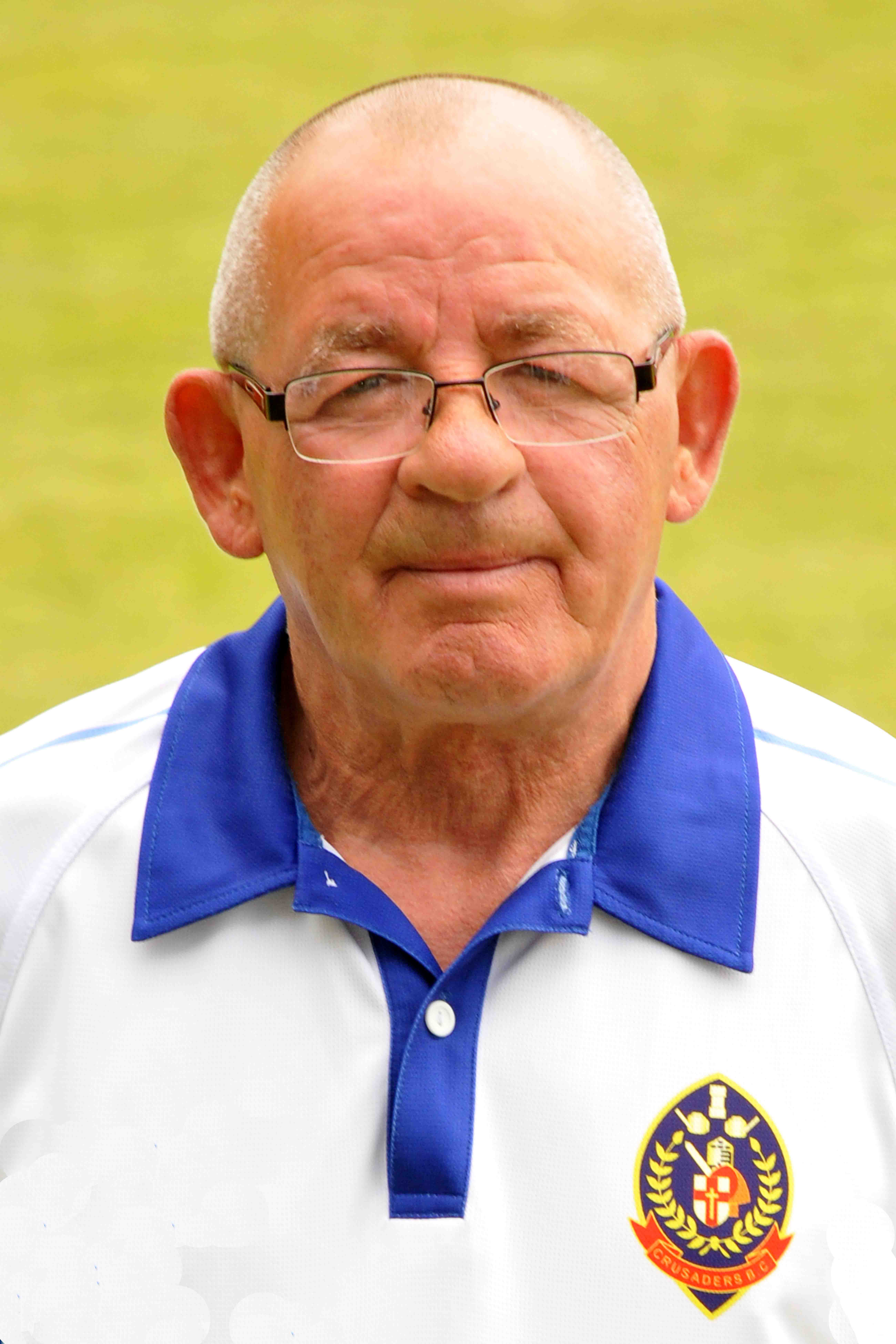 Mike Rees :    Started playing bowls 5 years ago when he joined Havelock Park. Has been with the Crusaders for 3 years and is in his second season as captain. Mike played Carmarthenshire League football for a number of local clubs and then switched codes to become a Rugby Referee for 17 years. 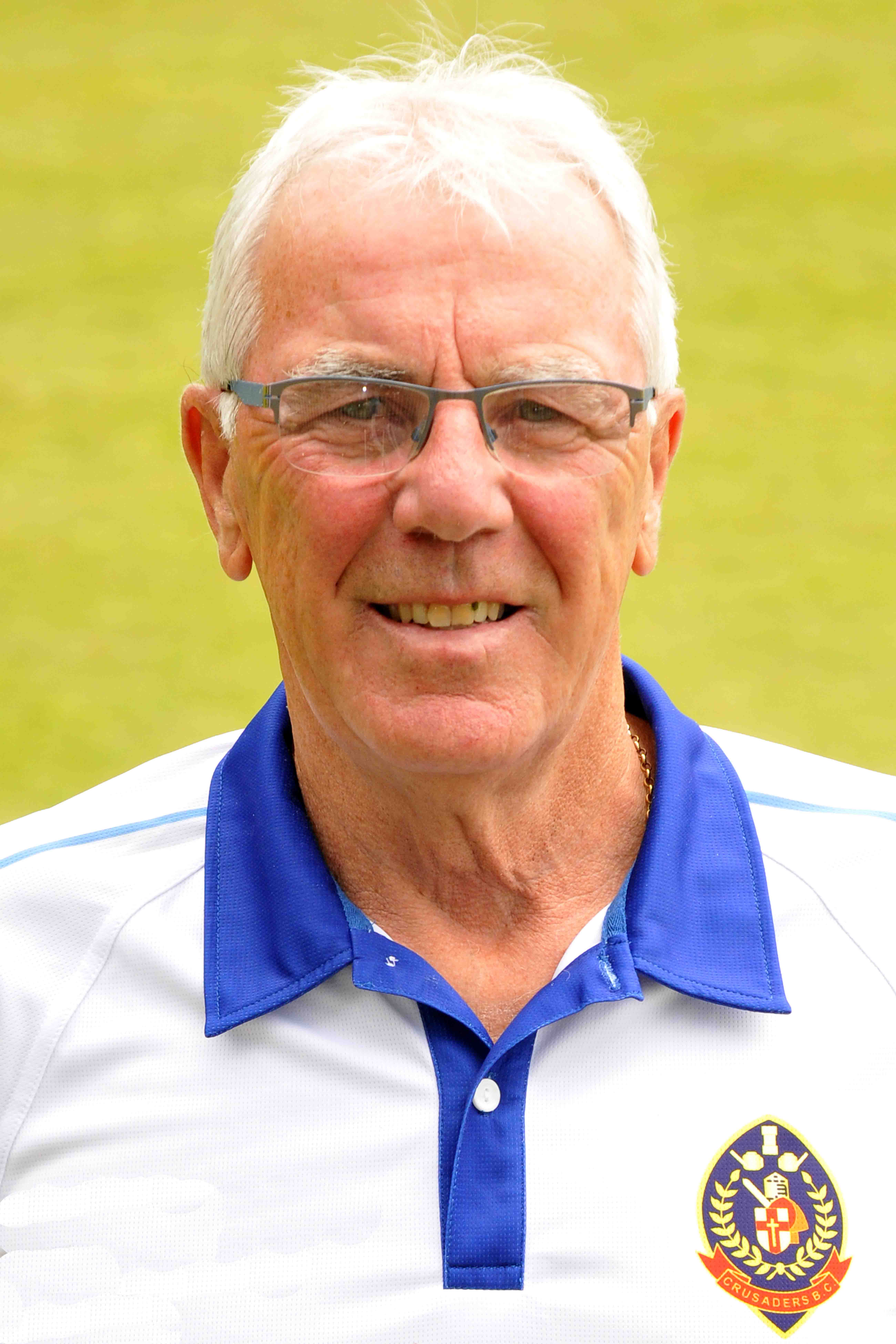 Jeff Richards :   Jeff has been playing bowls for 8 years and has won many trophies in that time ! Was elected club secretary in 2013. Jeff worked in IT in the steel industry for most of his working career and is now happily retired! Jeff is also a keen golfer and has been both president and captain of Ashburnham Golf Club. He also played football for Llanelli Steel and also managed the team. 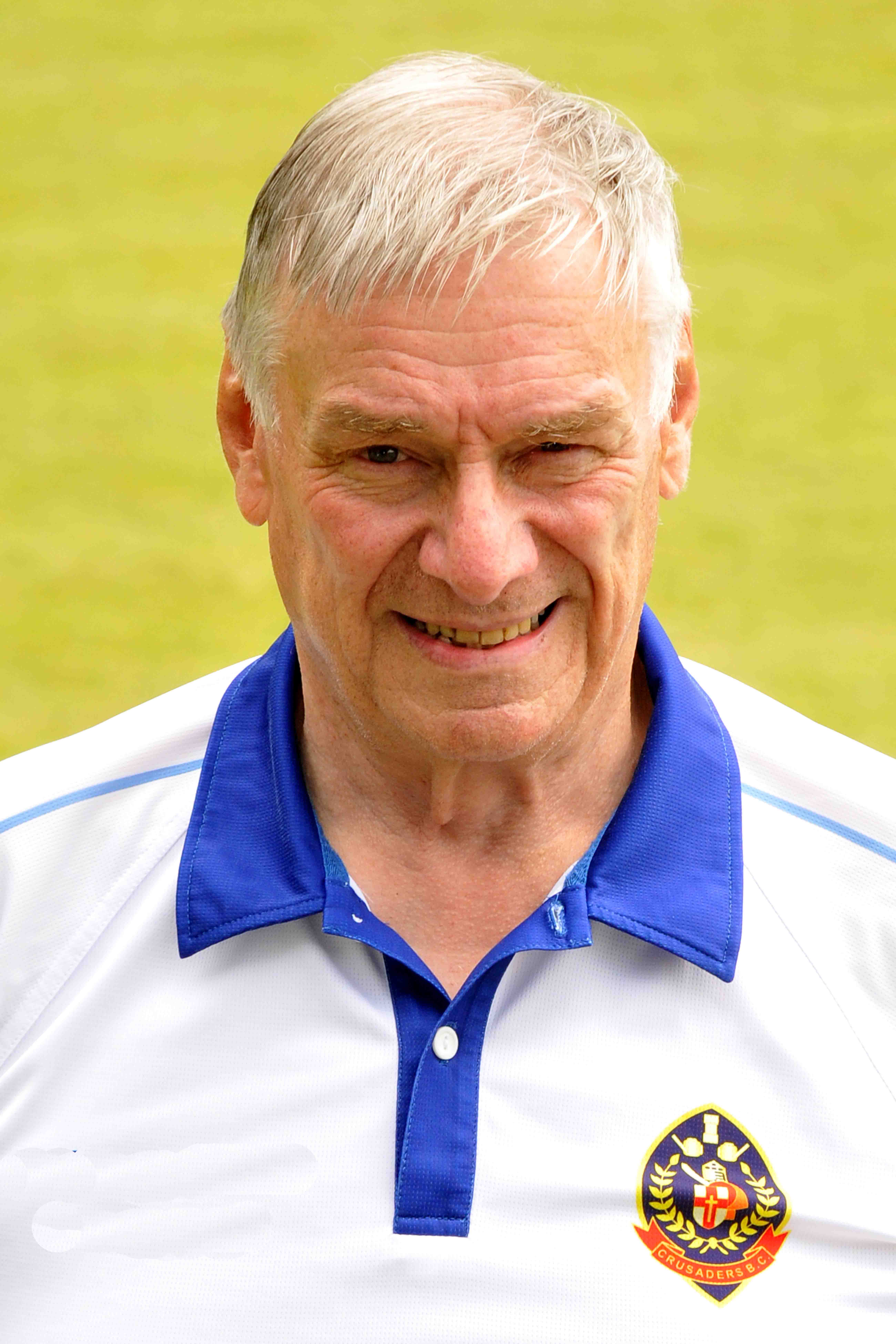 David Lloyd : David is a founder member of the Crusaders and was club chairman for 26 years. He has been club singles and doubles champion on numerous occasions. David has also played for Havelock Park and was their chairman in 1987 and 1988. Has played for Carmarthenshire County and was their President in 1999. David is a life member and former chairman of New Dock Stars RFC who he also played for as well as representing Llanelli, West Wales and Carmarthenshire. Also played cricket for Dafen and New Dock Mid Week. An all round sportsman, David also played table tennis for Trostre 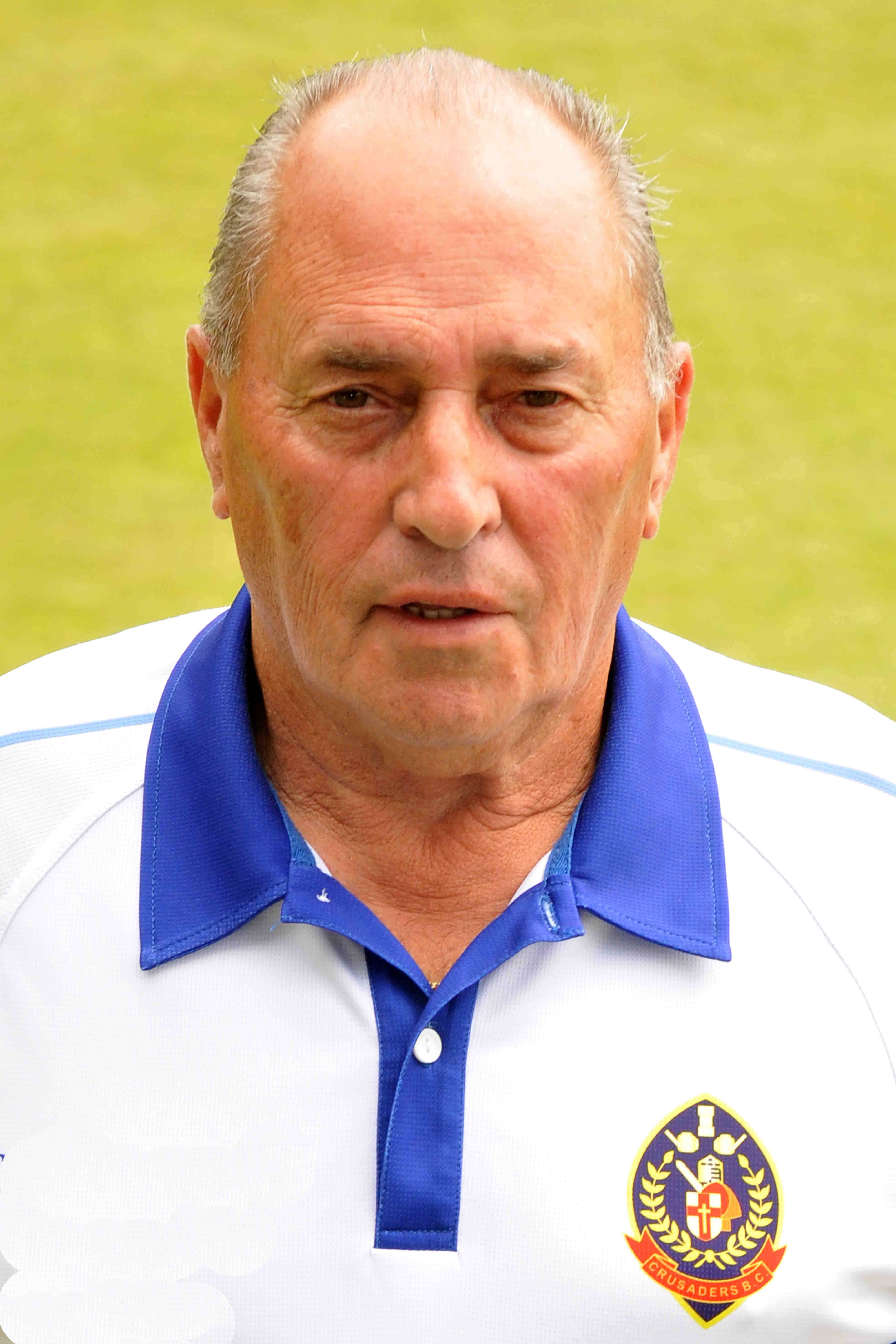 Clive Coles :  Clive is a founder member of the Crusaders Bowls Club which was formed 27 years ago! He has also played for Havelock Park, Carmarthen and Australian clubs Terrigal in Sydney and  Cotton Tree in Brisbane. He has also played for Country Bowls Sucina in Spain. Clive has also represented Carmarthenshire County and Caramrthenshire County President’s team. An illustrious bowls career has also seen Clive being a finalist in the Welsh Bowling Association, Singles, Pairs,Triples and Fours and also a finalist in the same categories in Carmarthenshire County competitions. Clive spends a lot of time in Spain and also likes Rugby and Golf. 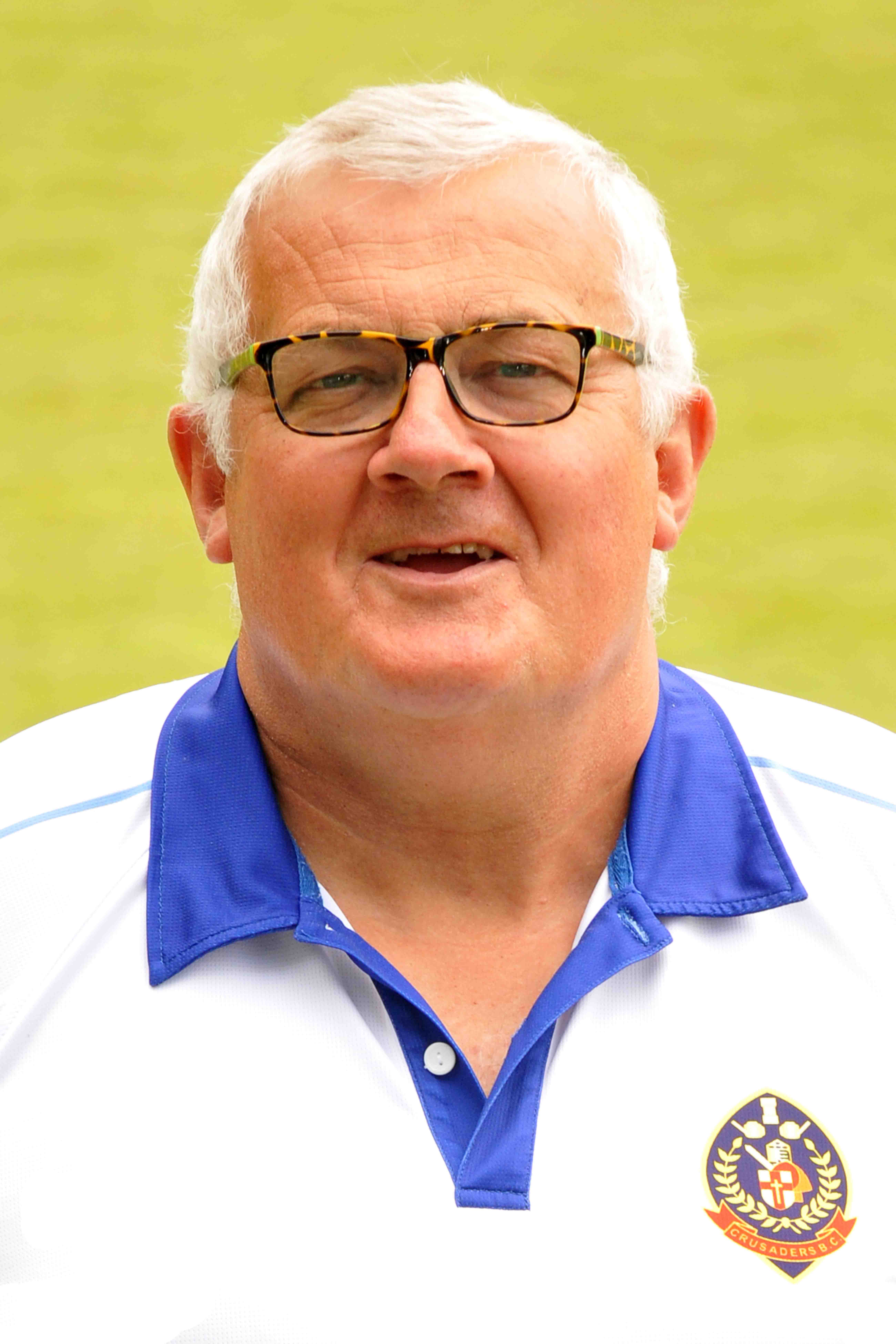 David Noot : David is one of the founder members of The Crusaders Bowls Club and is one of the most consistent bowlers in the club. Likes to spend holidays in France! 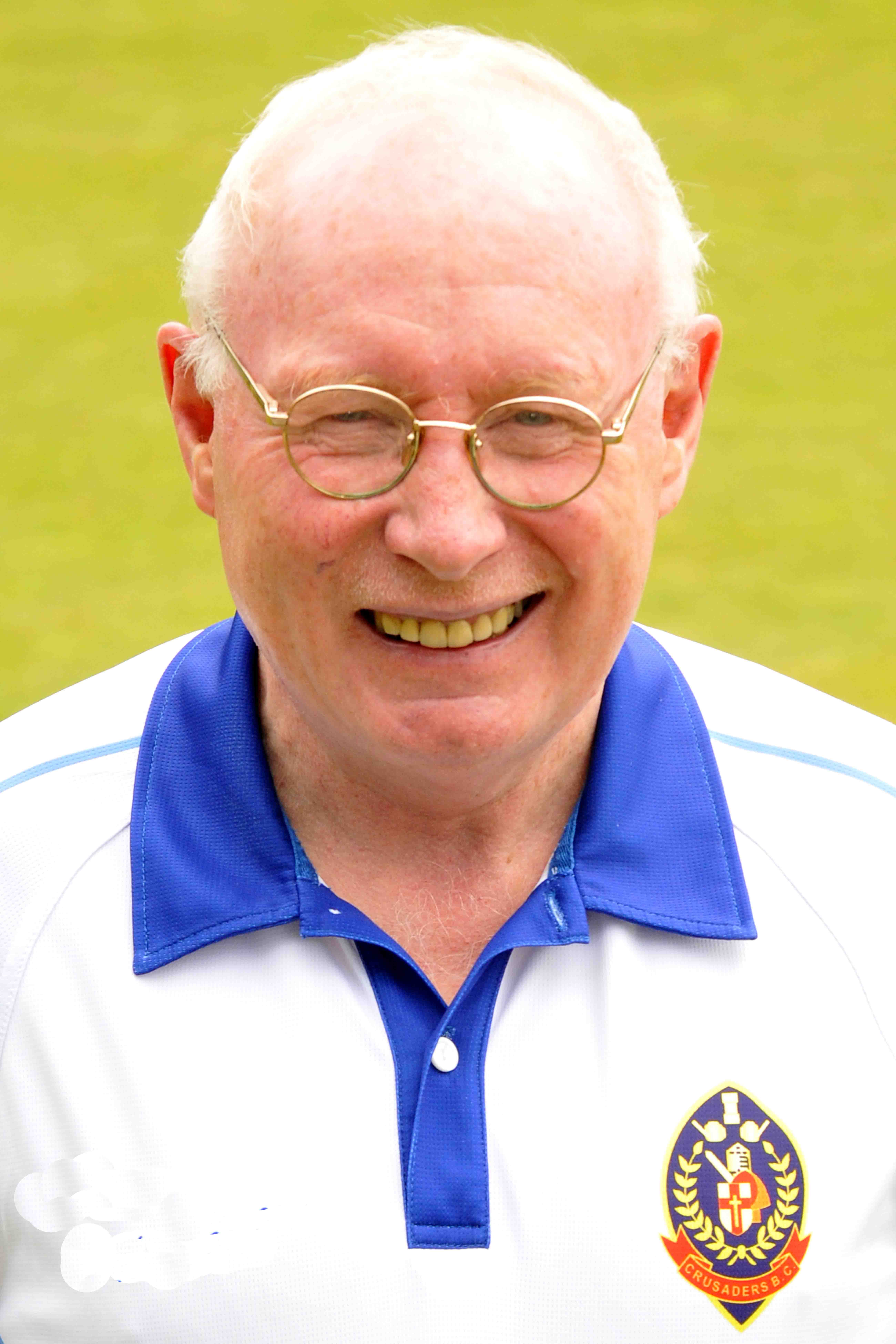 The Reverend Eldon Phillips : Eldon is probably the most famous person in Llanelli after Phil Bennett!  An accomplished bowls player and an avid supporter of all sport played in Llanelli especially the Scarlets! Eldon has been at the forefront of Crusaders Bowls for many seasons. 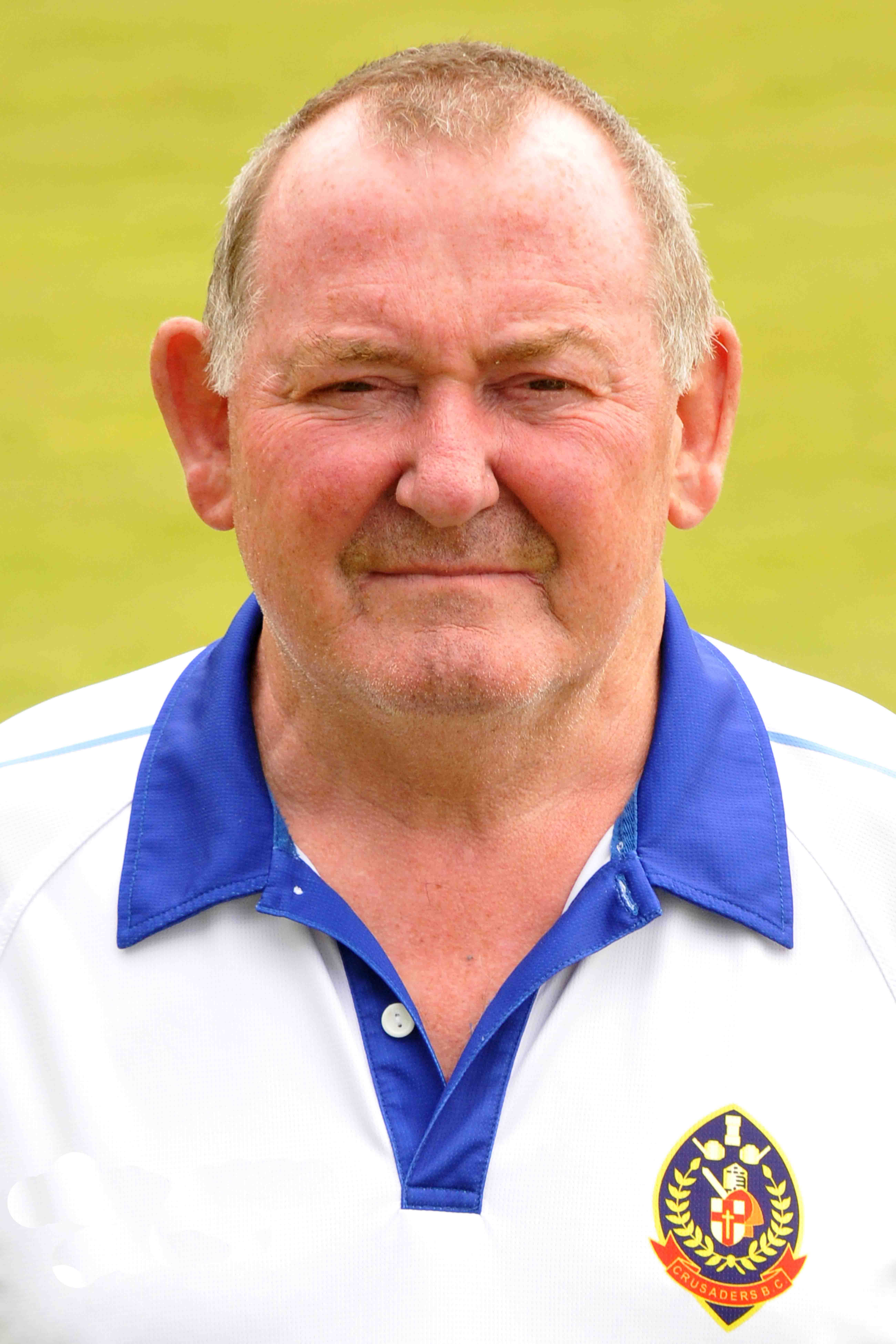 Peter Harries :  Peter is one of the stalwarts of Crusaders Bowls. Usually plays lead and is one of the most popular members of the squad. 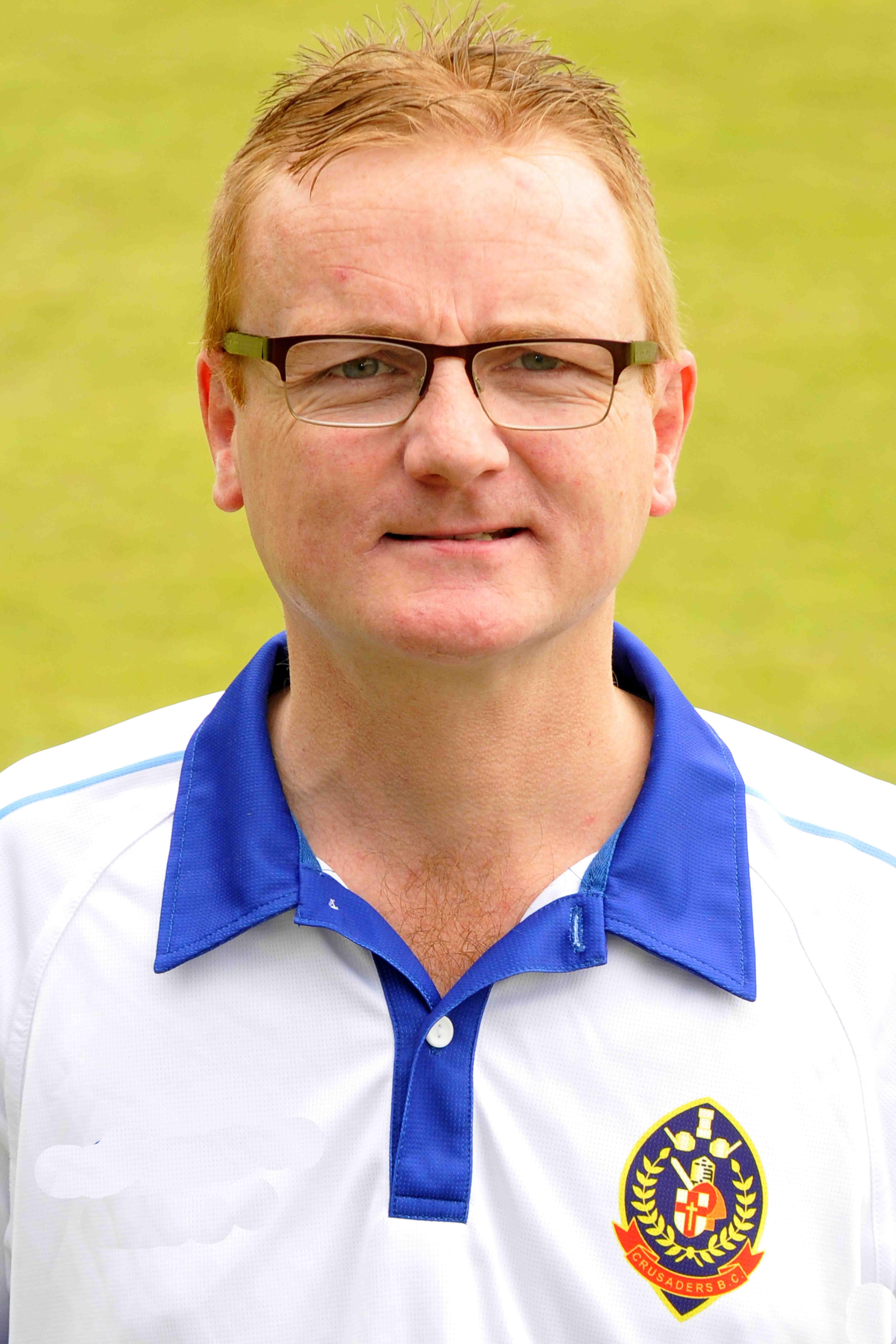 Steph Williams : Steph was a leading local footballer in his younger days and played for Llanelli AFC. Steph is keen on all sports and is a big asset to the Crusaders! Usually holds the Number 3 slot and is always a keen competitor! 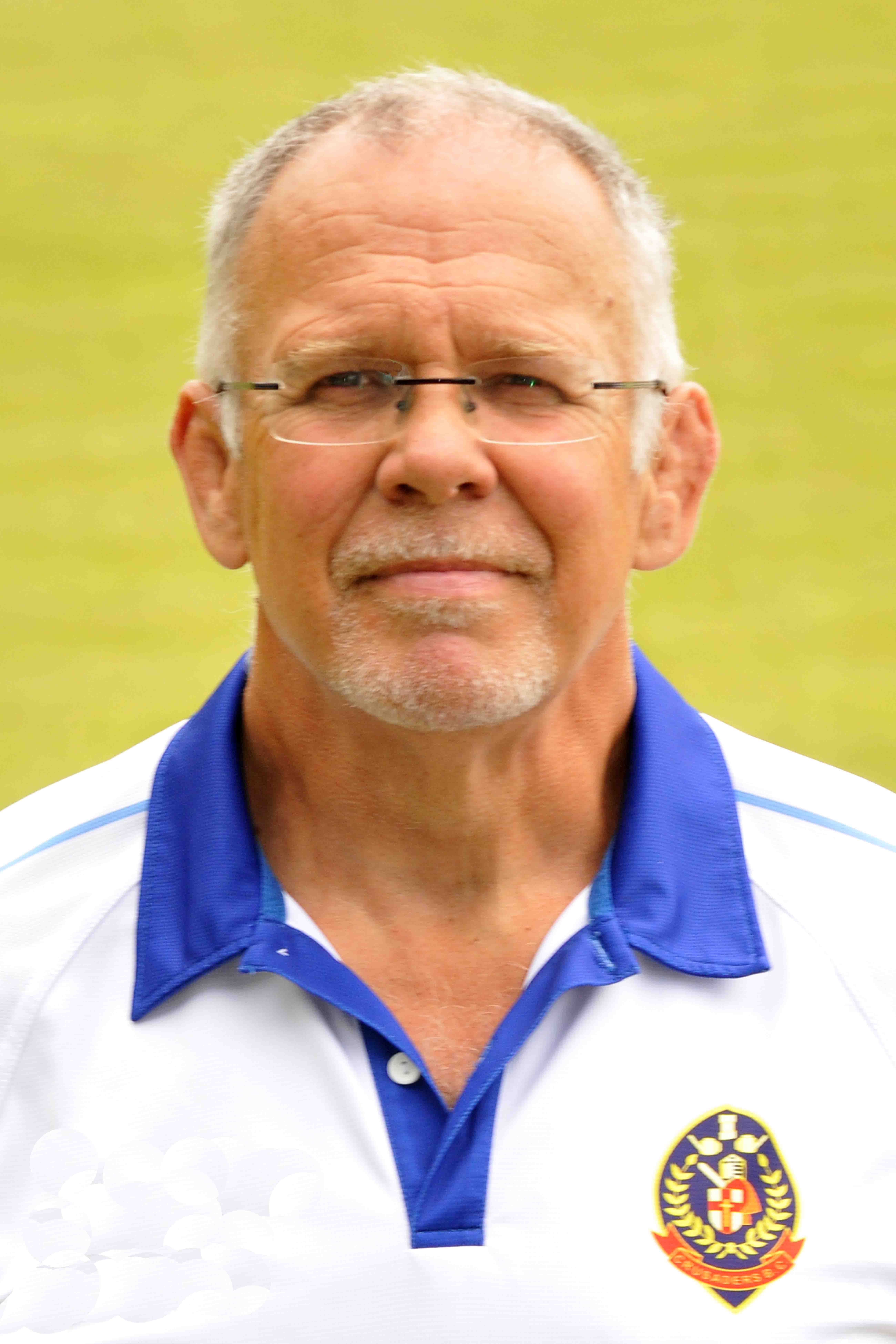 Alun Davies :  Alun joined the Crusaders this season and is rapidly becoming an excellent bowls player with an action to ” Die For!”. Alun played for New Dock Stars Youth with Lawrence Delaney and Phil May before donning the Scarlets jersey for ten seasons from 1975 to 1985, playing at Lock Forward and Back Row positions! Before retiring, Alun worked for both Llanelli and Carmarthenshire County Councils. 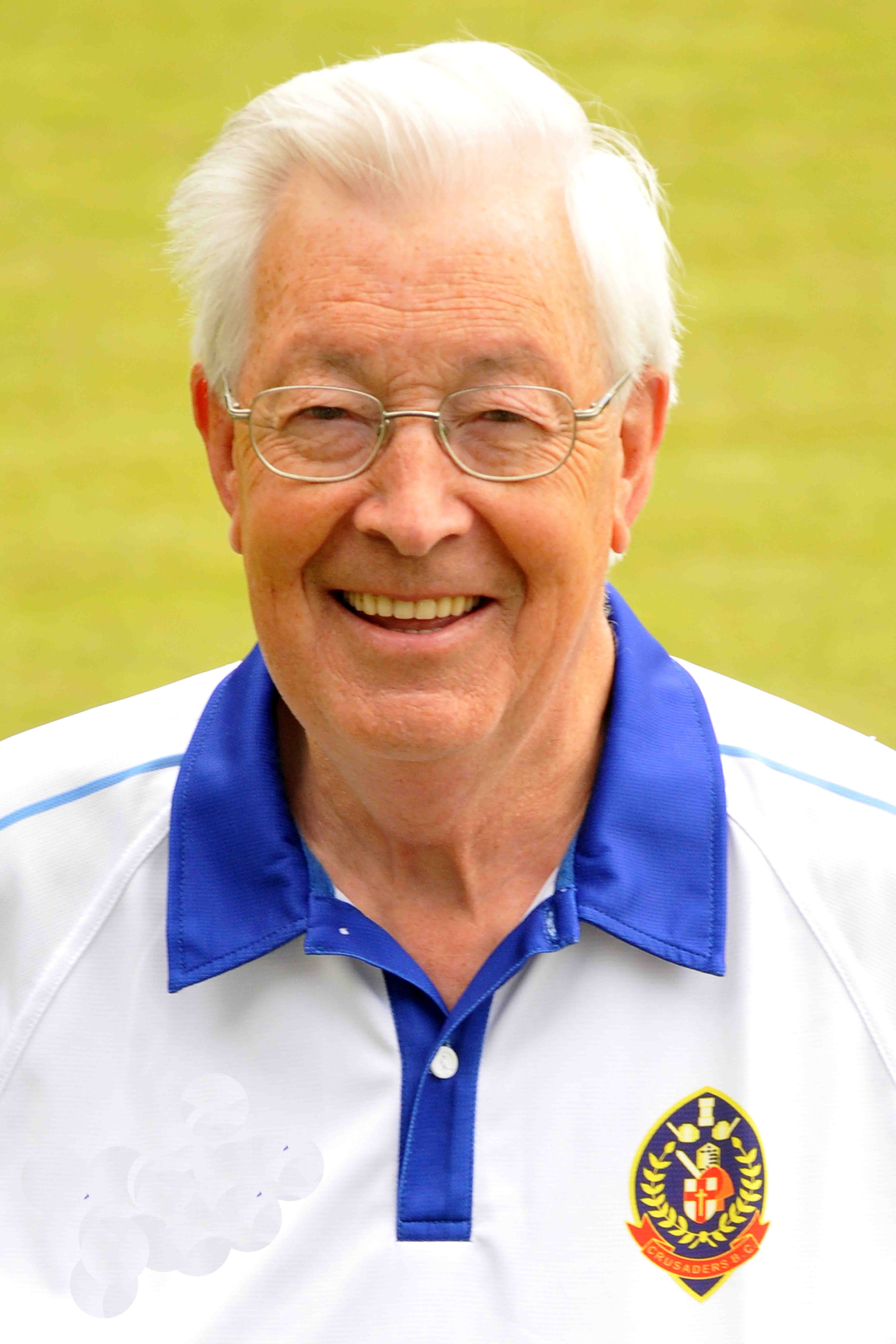 Lyn Rees :  Lyn joined the Crusaders ranks this season and has been a tremendous acquisition to the squad. Lyn moved to live in Burry Port four years ago and for the past few seasons has been traveling to Pontyclun to play his bowls. Lyn mainly plays lead but can also occupy the Skip and Third Man roles! 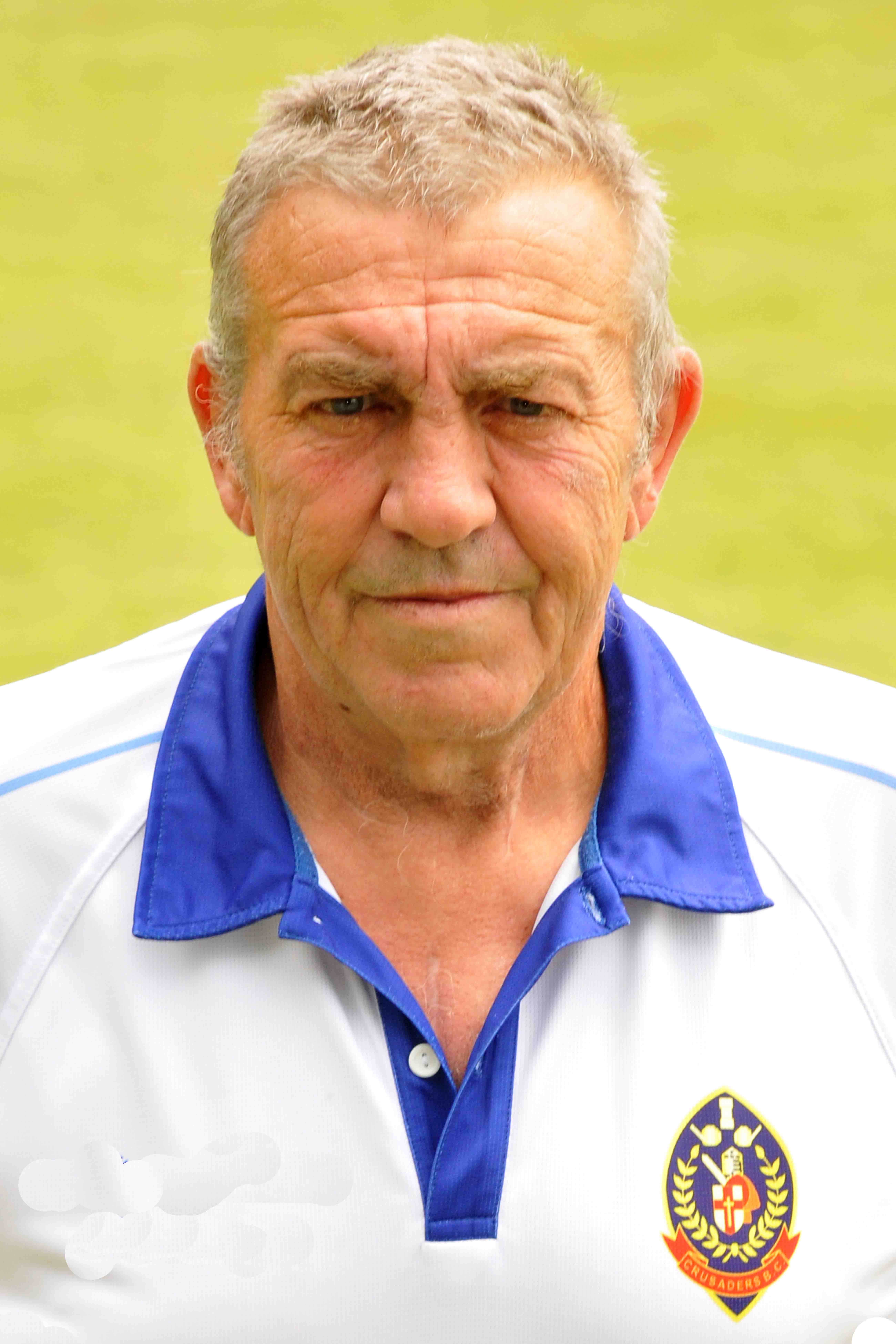 Chris Walters :  Another Crusaders player of long standing. Chris usually plays third and his experience always shines through!  Chris is a strong family man and loves to spend time in his caravan at the Shoreline! 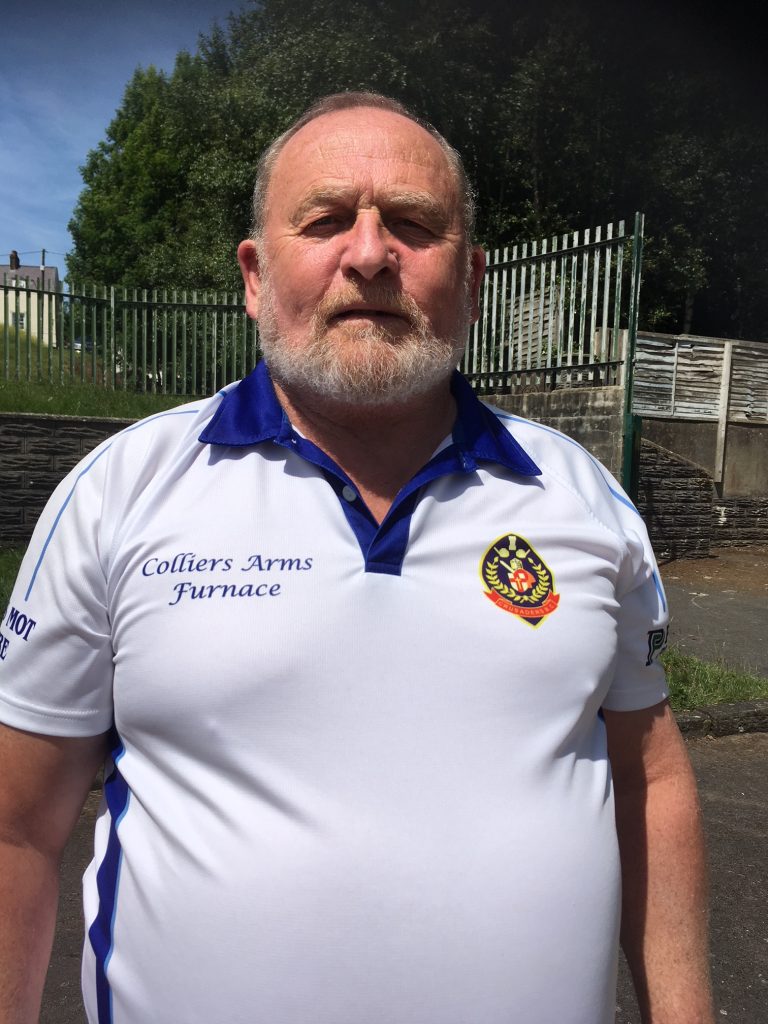 Alan Jones : Alan has played for Crusaders for over five season’s and is the club organiser ! Alan is the Club Tournament Manager for this season after winning the Club Singles Championship in 2017. A very good bowler, Alan is comfortable playing in any position! 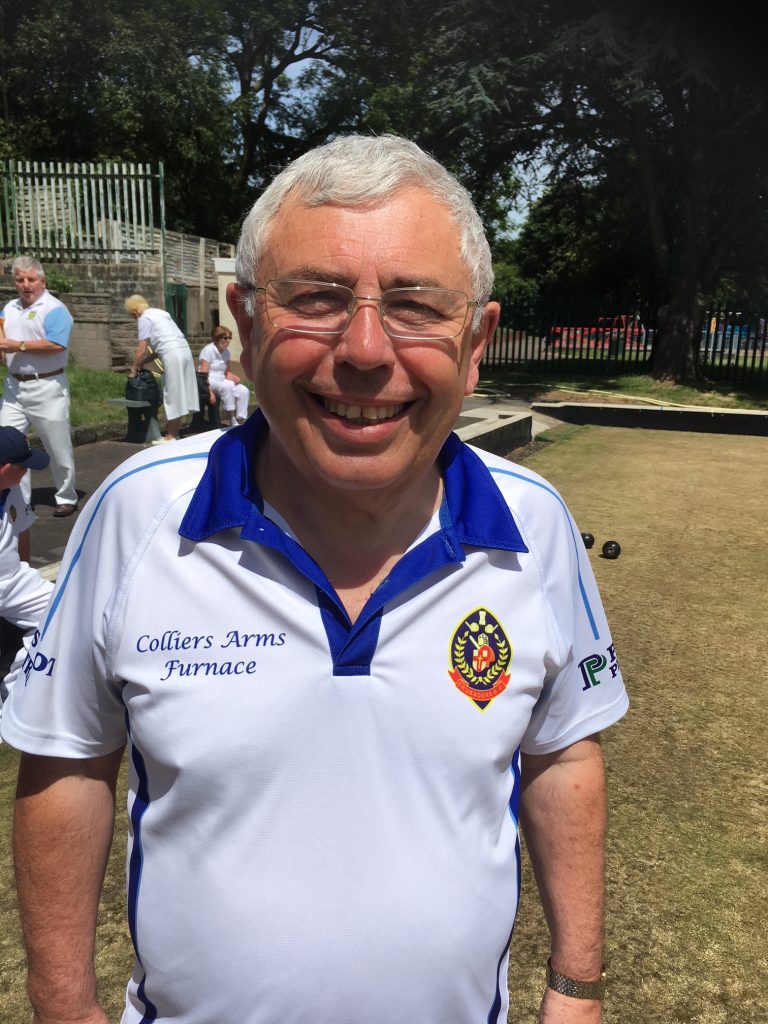 Wyn Griffiths :  Wyn is the Club Treasure and has been an important member of the Crusaders set up for a number of years. An avid Scarlets supporter, Wyn was also heavily involved in the Carmarthenshire League Football scene.