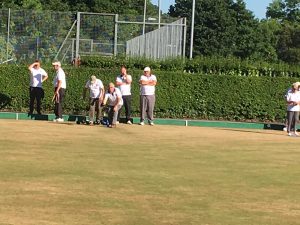 Here’s one for the record books! Wyn Griffiths bowls for the Crusaders in 30 degree heat at Dafen Park against New Lodge on 27th June 2018! 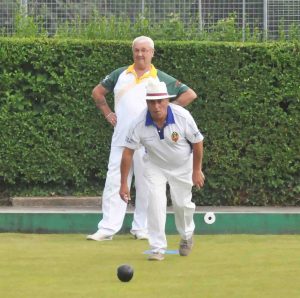 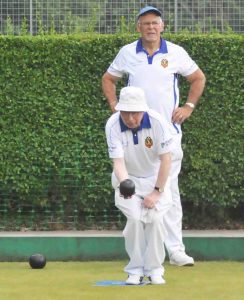 Reverend Eldon on the Mat ! 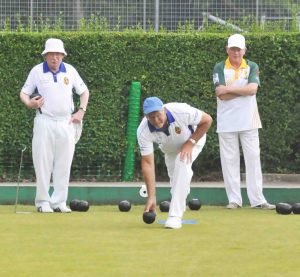 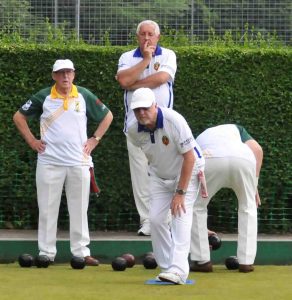 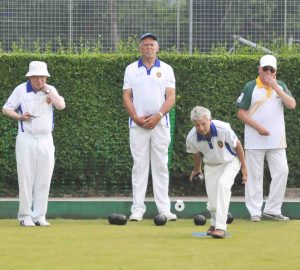 David Noot takes the lead with Alun Davies and the Reverend looking on !! 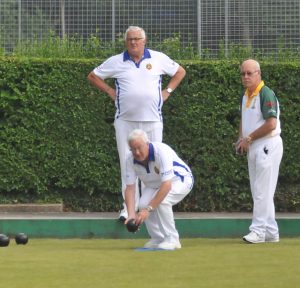 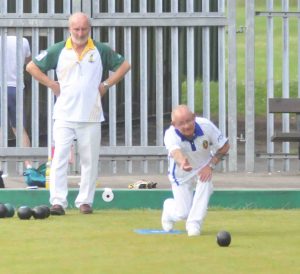 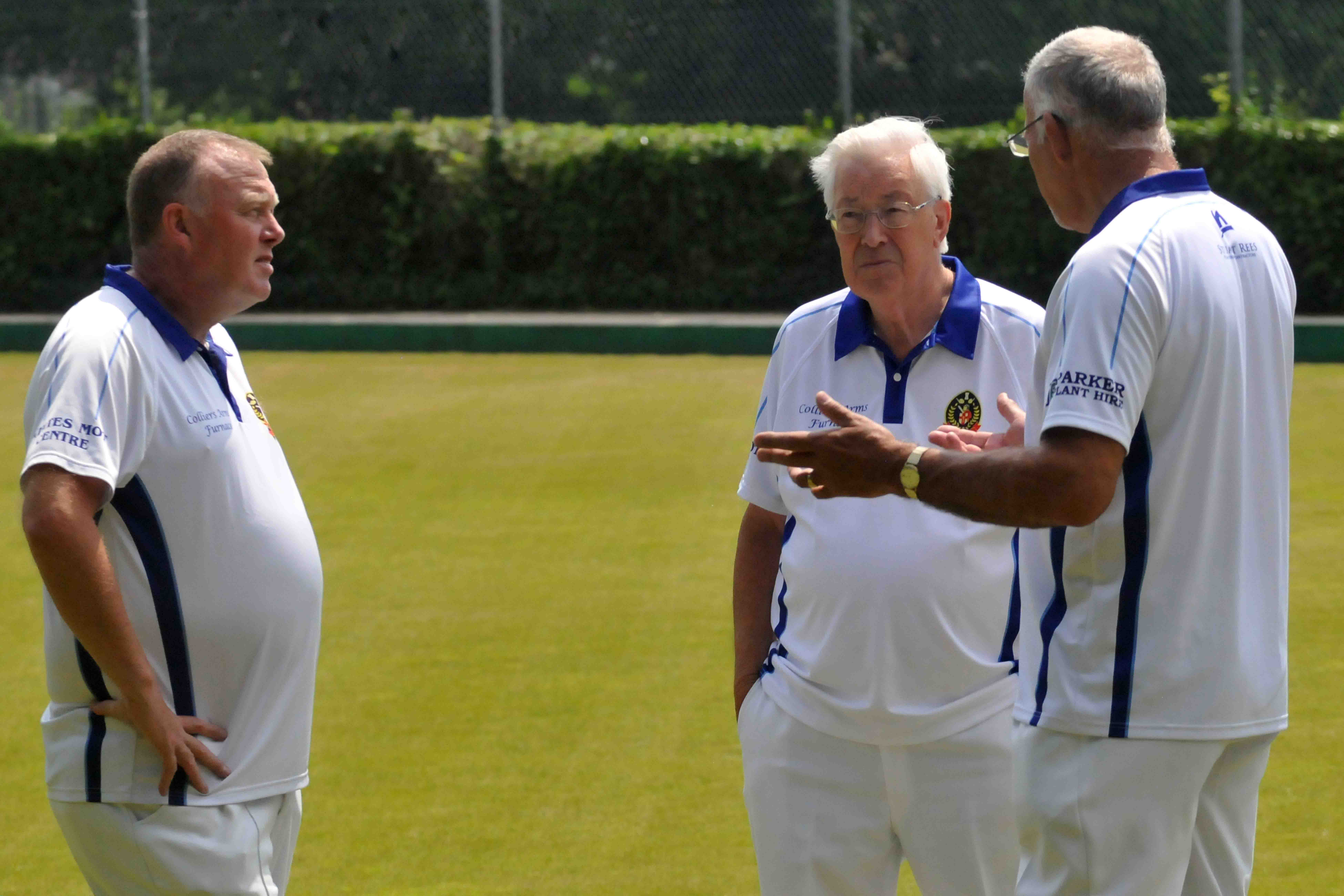 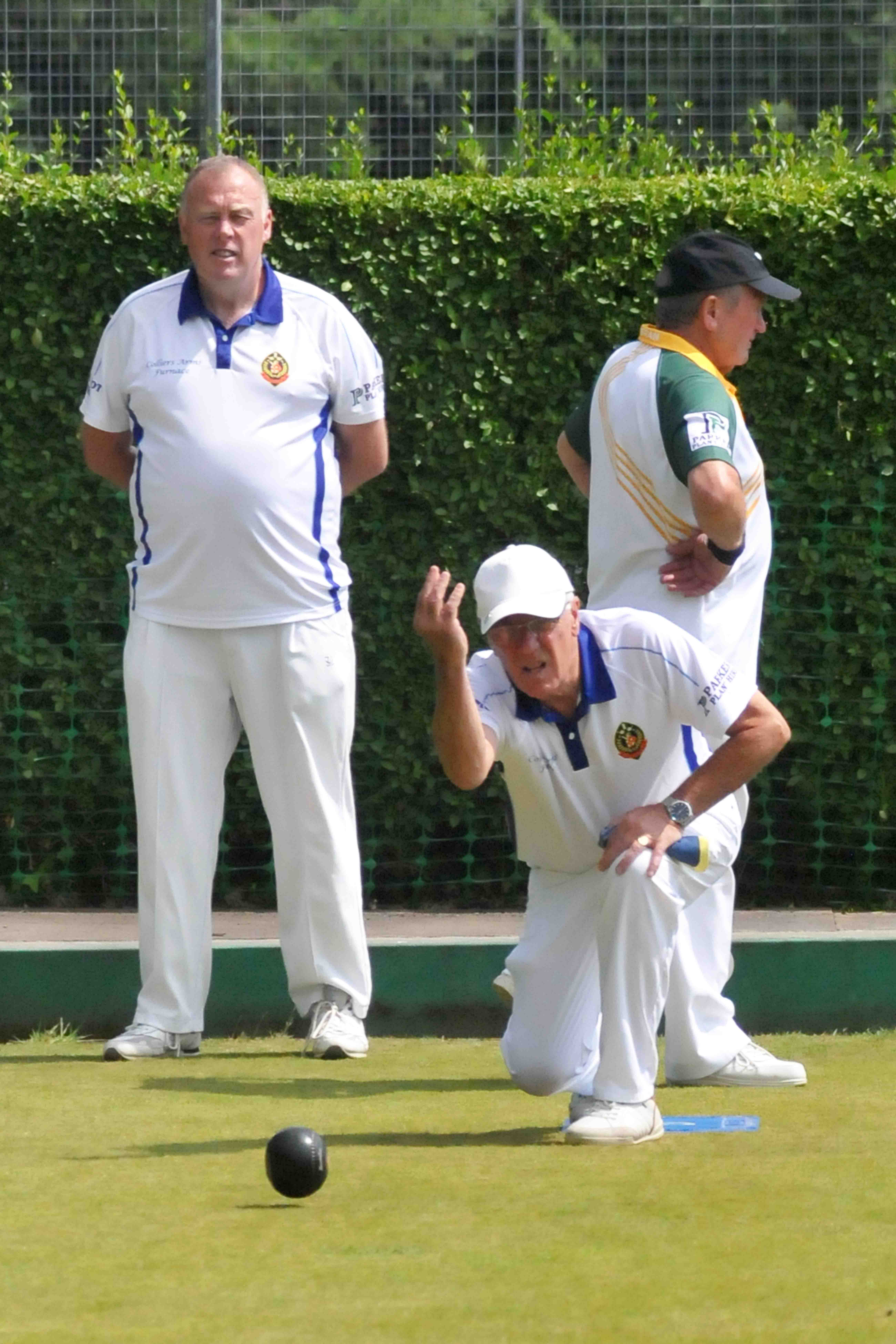 The Secretary and Chairman

When you have your best two shots of the season and then Chairman Mel comes and blows them away !! 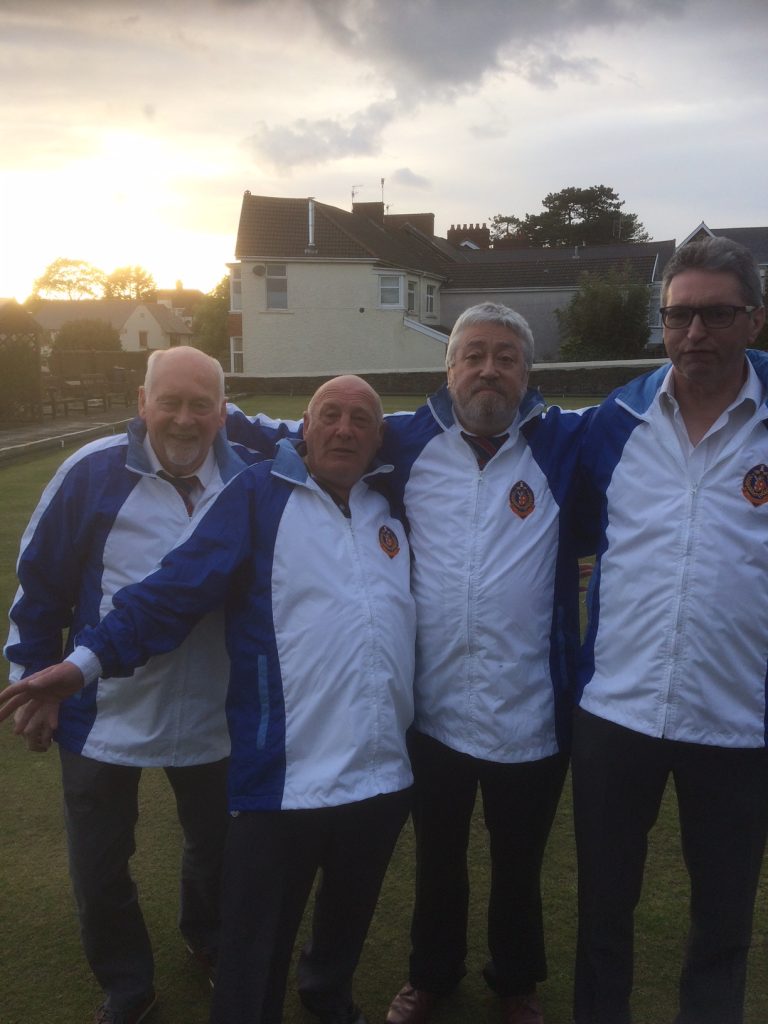 Four Part Time Crusaders from Glasgow. Pictured above are the McLean brothers and Wily and Andy Reid. All four joined the Crusaders ranks for the recent friendly against Llanelli Bowling Club.

RUNNERS UP – THE RINK FESTIVAL WEEK